Who invented the pogo stick? That’s a question that’s been on my mind ever since I was a kid. I remember seeing those crazy kids on the playground, bouncing around like they were on trampolines. They made it look so easy and so much fun.

I discovered that the pogo stick was invented in 1909 ( patenting his design in 1919, pogo sticks were manufactured in Germany before 1919 ) by German inventor Max Pohl. He originally designed it as a way to help people exercise. It wasn’t until later that it became a popular toy for kids.

So there you have it, the answer to the question that’s been bugging me for years. If you’ll excuse me, I will try out my new pogo stick!

History of the pogo stick

As legend has it, an American traveler named George Habsburg was making his way through Burma when he made the acquaintance of a poor farmer. The farmer’s daughter was named Pogo, and Pogo—a devout little girl that she was—wanted to go to the temple every day to pray but couldn’t because she had no shoes to wear for the long walk through the mud and rocks. So the poor farmer built a jumping stick for her, and Pogo’s daily temple bounce trips through the mud and over the rocks ensued. When the impressed traveler returned home, he made a jumping stick of his own, attaching a spring to the wooden stick contraption the farmer had introduced him to.

Sure it’s far-fetched, but it’s nice, isn’t it? Wherever the idea for the jumping stick came from, Habsburg patented his “Pogo Stick” in 1919. The Gimble Brothers Department Store in the U.S. imported a boatload of them, but unfortunately, the sticks rotted on the wet ship ride over. The folks at Gimble asked Habsburg to produce something more resilient, and Habsburg eventually did just that—from his own factory, SBI Enterprises. And those sticks, called “Master Pogos,” were the bouncing wonders we know and love today.

The Pogos were incredibly popular in the 1920s—because if you had two left feet and couldn’t jitterbug, at least you could jump. Habsburg taught the Ziegfeld Follies how to bounce, and from there on out, showmanship and the Pogo went hand in hand. The New York Hippodrome chorus girls performed entire shows on them; marriage vows were exchanged, jumping contests were held, and world records for most consecutive jumps were set and re-set again.

In the early 1970s, Habsburg sold his company to a local Ellenville, New York businessman named Irwin Arginisky. Though sales have never been as brisk as they were in those roaring 20s, Pogos never stopped being made, and today, like many old-school toys, they’re enjoying a bit of a renaissance. Though there’s the brightly colored “Go-Go Pogo” from competing toy company Pierce, sticks with plastic super-hero torsos for handlebars (Spider-Man and Wonder Woman, for example), and gimmicky accessories like ‘bounce-meters and plastic ornaments, the classic no-logo models from SBI are the sticks that bounce best with consumers over the long haul.

Whatever model you choose, a bouncer perfects balance and burns calories, though he’s probably unaware of both phenomena. Today, Pogos are exported all over the world, and in Burma, maybe that little farm girl Pogo (if she indeed was real) watches her kids and grandkids jump around on the new metal gizmos and tells them about how easy they’ve got it—compared to the old splintery days.

When was the pogo stick invented?

The pogo stick was invented in 1909 by George Habsburg.

Where did the pogo stick originate?

The pogo stick is a toy with a metal or wooden frame, a top handle, and a rubber tip on the bottom. The frame is slightly springy, and the user stands on the frame and bounces up and down.

Why is it called a pogo?

When was the first pogo stick patent?

Yes, pogo sticks are still around, and people of all ages still enjoy them. They are simple toys, but they can provide hours of fun. Many different brands and styles of pogo sticks are available on the market today. 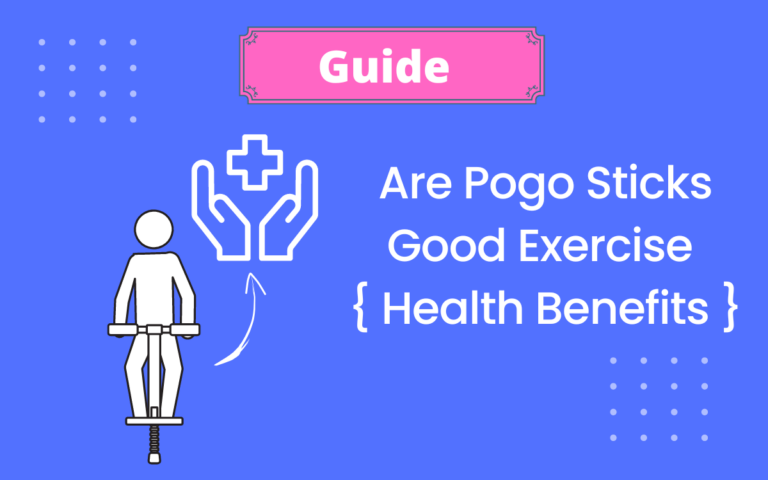 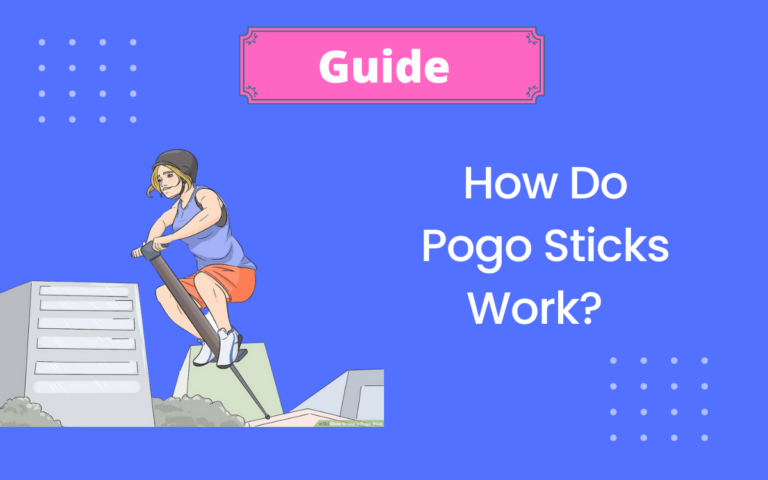 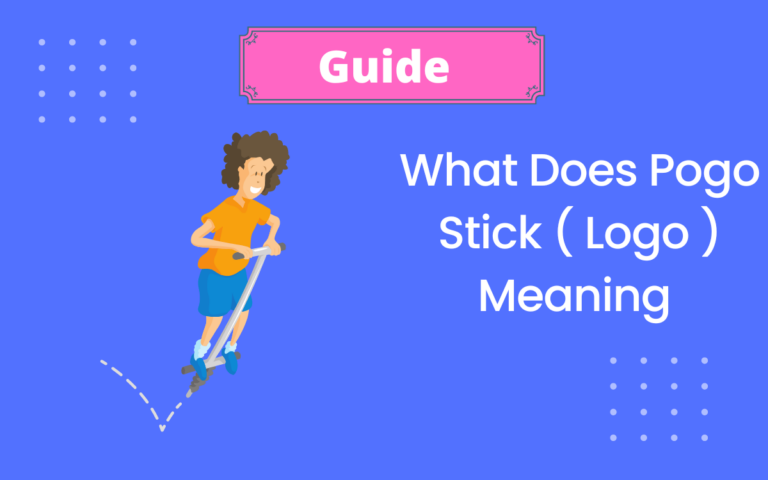 Pogo Stick Safety and Care: How to Keep Your Kid Safe ( Best Tips )